Tests of the steam boiler at the Energy Complex in Nikopol

At the Energy Complex for the production of electricity on biofuel (Nikopol, Ukraine) have passed tests of the boiler on the husk of sunflower. During the tests, the object was attended by specialists from CHENKO-BUD, the company that developed the project of the Nikopol Energy Complex.

The steam boiler E-12-1.3 R was designed and installed by the experts of CHENKO-BUD in the boiler house of Dneproenergo-Resource LLC. The work of the steam boiler E-12-1.3 P is based on the technology of burning chicken manure with a litter of sunflower husks. During the processing of biomass, the boiler produces saturated steam, which is used for technological needs of LLC “PC Dneprovsky”. The purpose of the tests was to test the possibilities of burning sunflower husks in a furnace with a tilting-repelling grating (TNPR).

To test the boiler, 30 tons of sunflower husk were given. Based on the results of the check, the equipment operated in normal mode, and all operating parameters of the boiler complied with the technical requirements. During the test, the boiler throughout 11.5 hours worked at a load of 60-80%, and then was output to a nominal 100% load.

During 6 hours of testing at a nominal 100% load, the boiler’s stable output (12 t / h). The following results were also obtained:

The head of the company CHENKO-BUD Anton Tkachenko: “The tests of the steam boiler in the Energy Complex in Nikopol have confirmed the quality of the work done. Indicators of the boiler during the tests demonstrate its high productivity, there are no violations in the operation of the boiler, ecological norms are also observed. To date, the modification of the steam boiler E-12-1.3 P is fully ready for operation on the sunflower husk”. 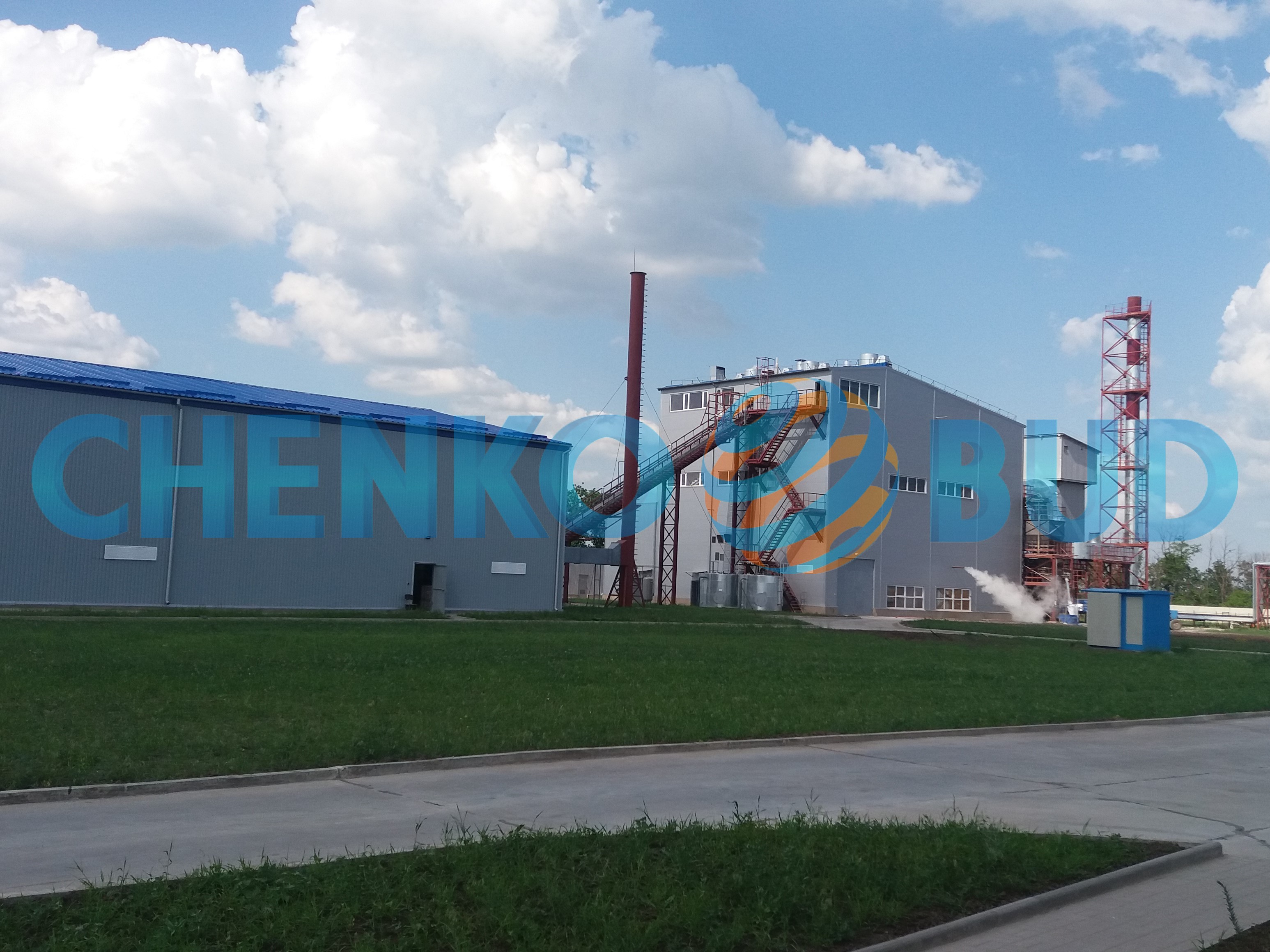 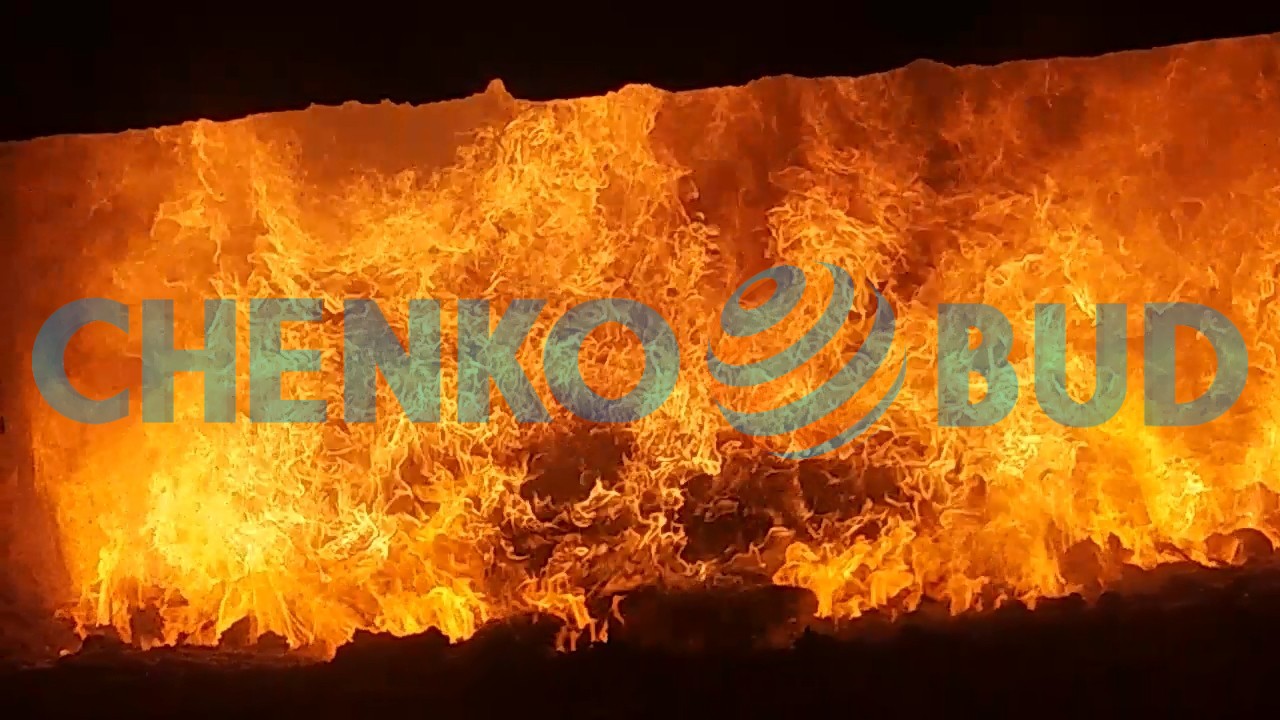